We are very proud to reveal the first designs in our new Metal Gear Solid ranges, inspired by the most recent installment in the franchise – the awesome Ground Zeroes. 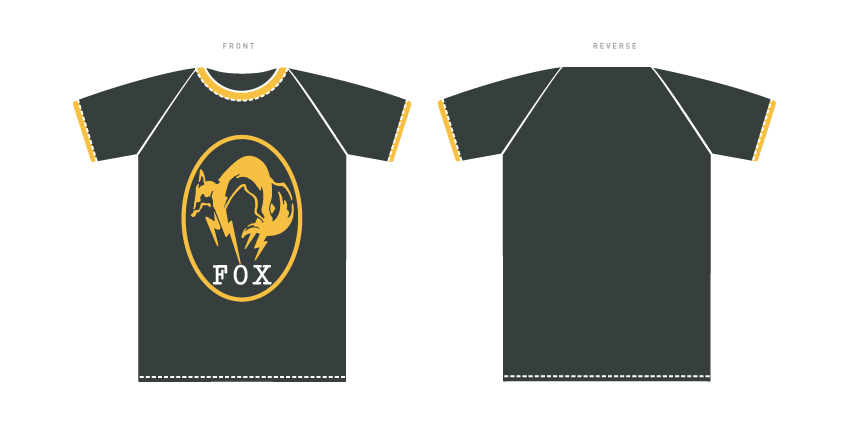 FOX tee
At the heart of the Metal Gear Solid universe, Force Operation X is the sneakiest, stealthiest organisation out there. But even the coolest agent doesn’t want to stay invisible all the time – which is why they rock this awesome FOX tee, complete with gold ringers. 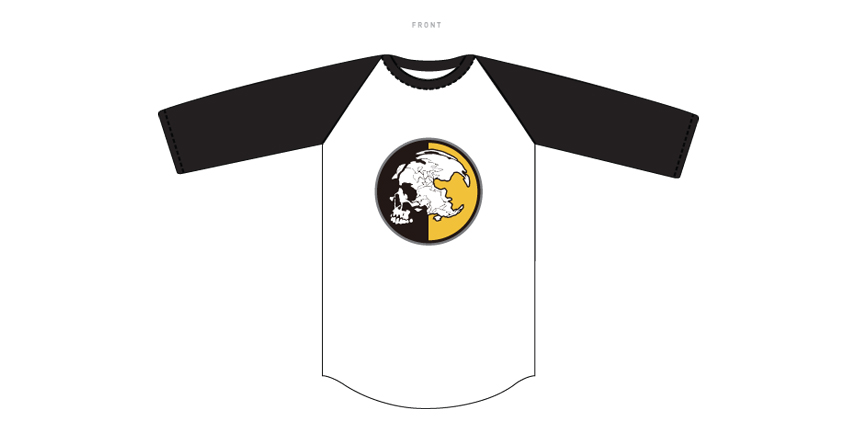 MILITAIRES SANS FRONTIÈRES 3/4 sleeve tee
When it comes to private military companies, you want to hire the best – and that’s what Big Boss always promises, offering freedom or death to the world. This awesome 3/4 sleeve tee celebrates his commitment, complete with the unmistakable skull branding. 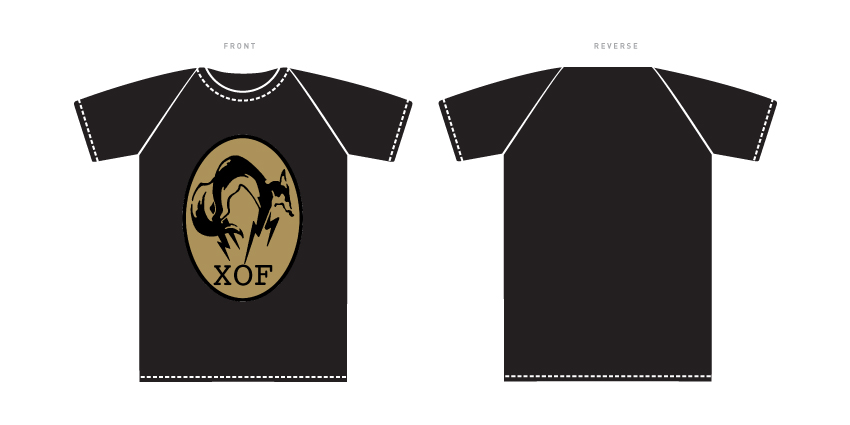 XOF tee
Secret organisations don’t get much more secretive than XOF – the mysterious group behind the Trojan Horse operation that took down MSF’s Mother Base and turned Big Boss’ world upside down. Now you can show your true allegiance with this slick black tee. 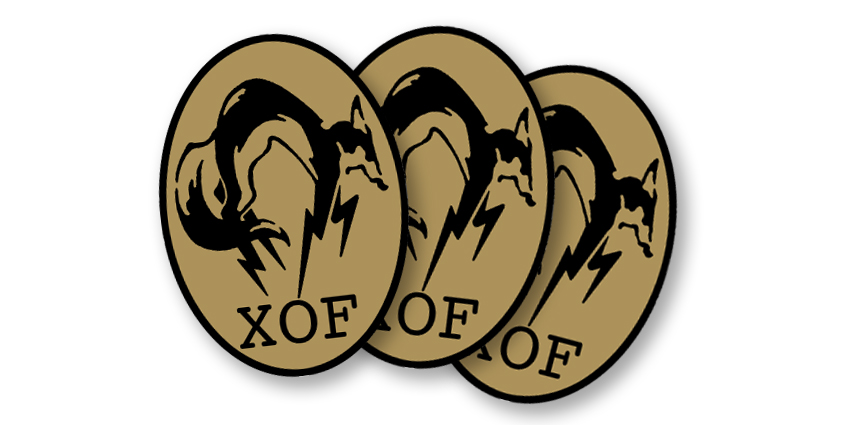 XOF patches
Are you an expert at taking down enemy soldiers and body-snatchers? Want to show your skills at stealth? Fancy personalising your wardrobe? Then make sure you pick up a pack of our exclusive XOF patches…

This first new range in our MGS collection will release in the next few weeks, with designs inspired by the original Metal Gear Solid and Phantom Pain still to come later in the year.