10 July 2015 By Dan at Insert Coin Blog in Borderlands, General

HOLD ON TO YOUR BADONKADONKS – NEW BORDERLANDS RANGE INCOMING! 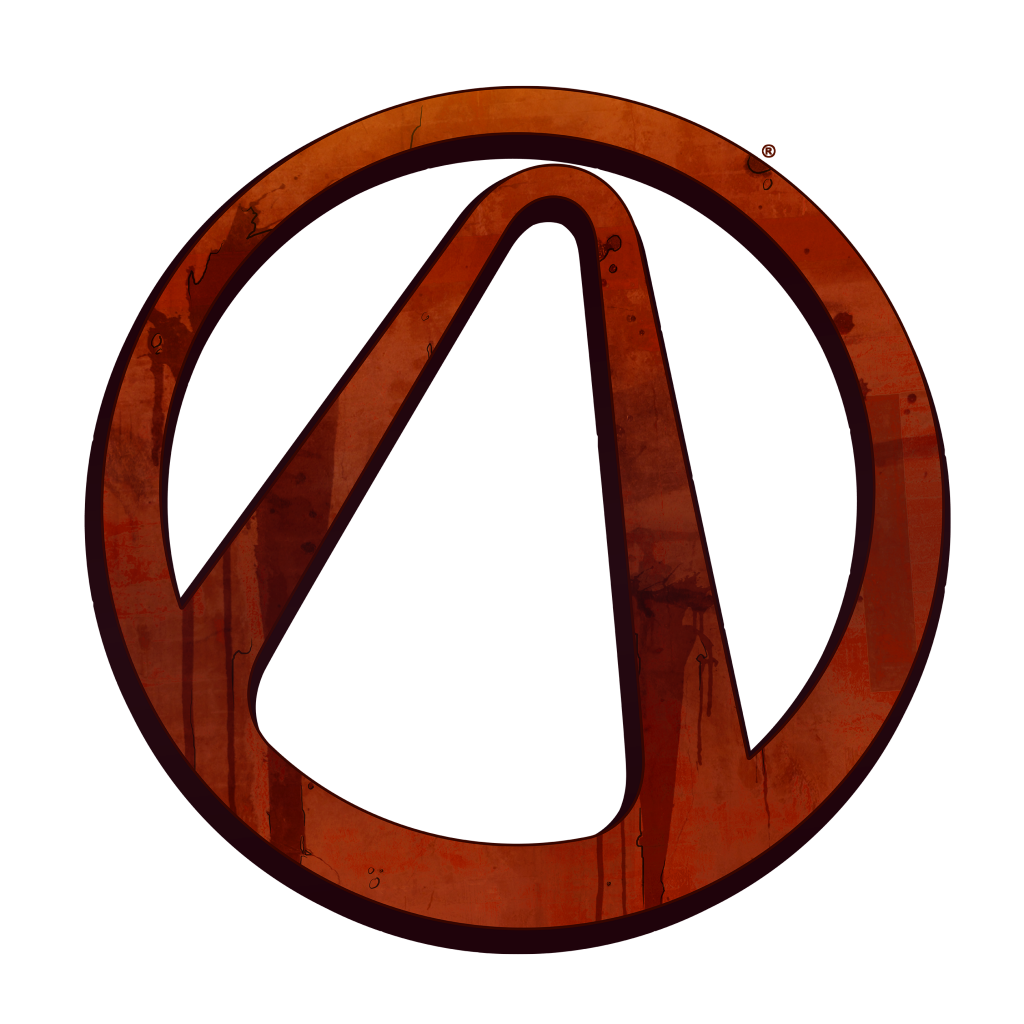 We are very proud to announce that we are heading to Pandora for a very special new and official range – celebrating BORDERLANDS!

As huge fans of the franchise, we’re VERY excited about bringing the unique style of the games to the IC store – with jackets, hoodies, sweatshirts, tees, leggings and more all in the pipeline.

We’re currently working on the first designs right now and we’re looking forward to showing you what we have lined up very soon. In the meantime, let us know what you think, and tell us what YOU would like to see in the space below…