WIN BIG WITH IC AND THE CRYPTARCH! 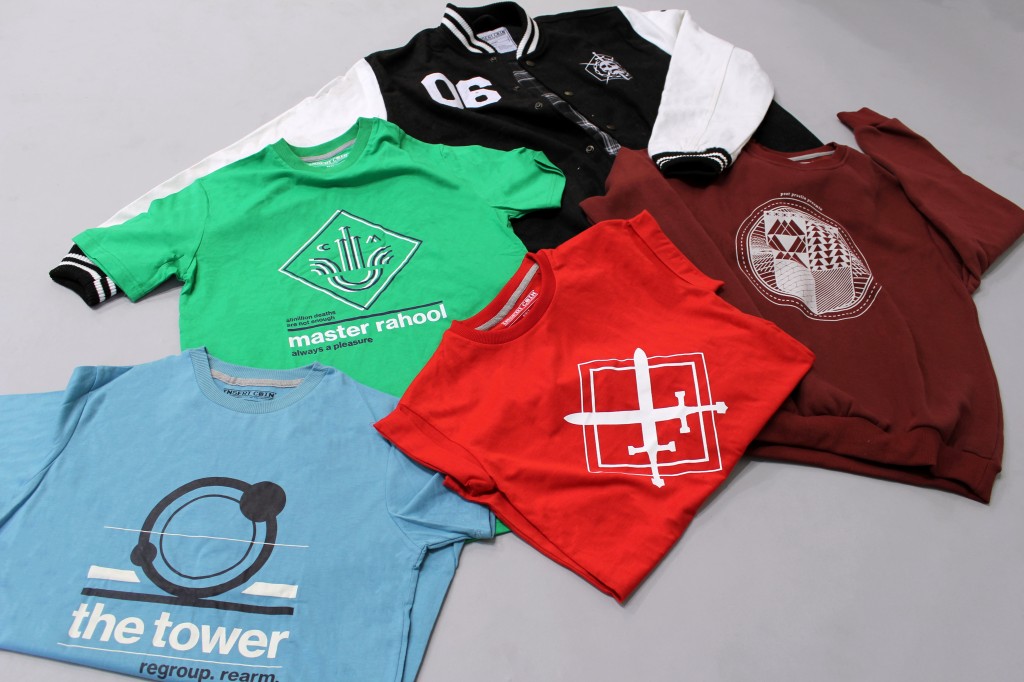 Our friend The Cryptarch is running an awesome competition over on Twitter, where ONE LUCKY GUARDIAN will win one of each of our newly launched Destiny designs!

To enter, all you have to do is follow US (@insertcointees) and HIM (@TheCryptarch) and retweet (RT) his competition tweet (which you can find HERE) before 9pm (UK time) on 30th November 2015.

The Cryptarch will then decode the identity of the lucky winner, and together we’ll arrange the shipment of their epic prize!

Good luck, Guardians – may all your engrams be decoded fairly…

RULES! The winner will be chosen at random from Twitter accounts that have RTed the competition tweet and have followed both the @insertcointees and @TheCryptarch accounts before the close of the competition. The judge’s selection / decision is final and no further correspondence will be entered into. Prize is one of each current design (unisex and either/or guys/girly cuts as selected by the winner) from our Destiny range. No alternative prize / cash equivalent is available. Competition will close at 9pm (UK time) on 30th November 2015.