WE HAVE A WINNER – YOU CHOSE YOUR FAVOURITE PHOTO! 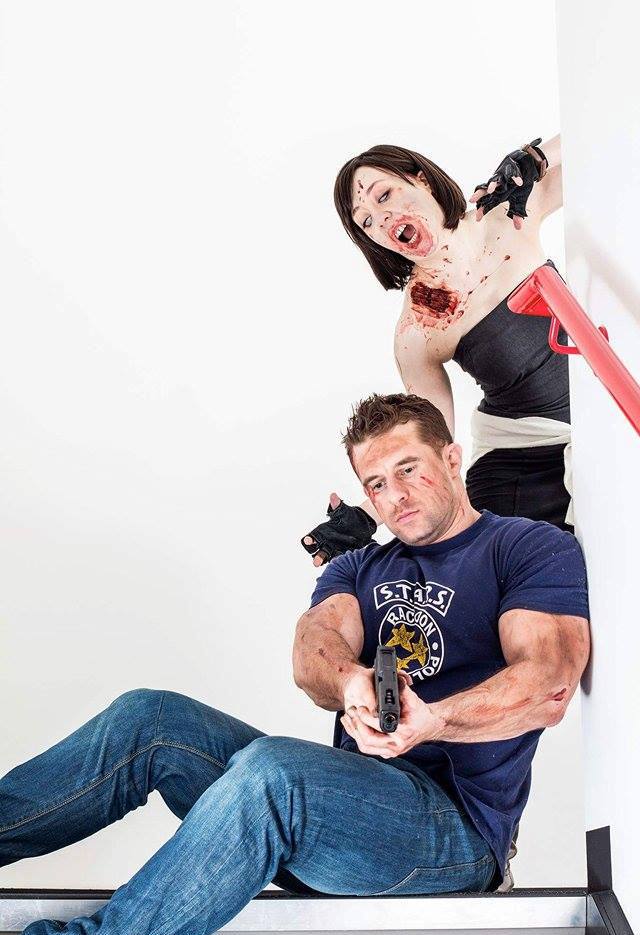 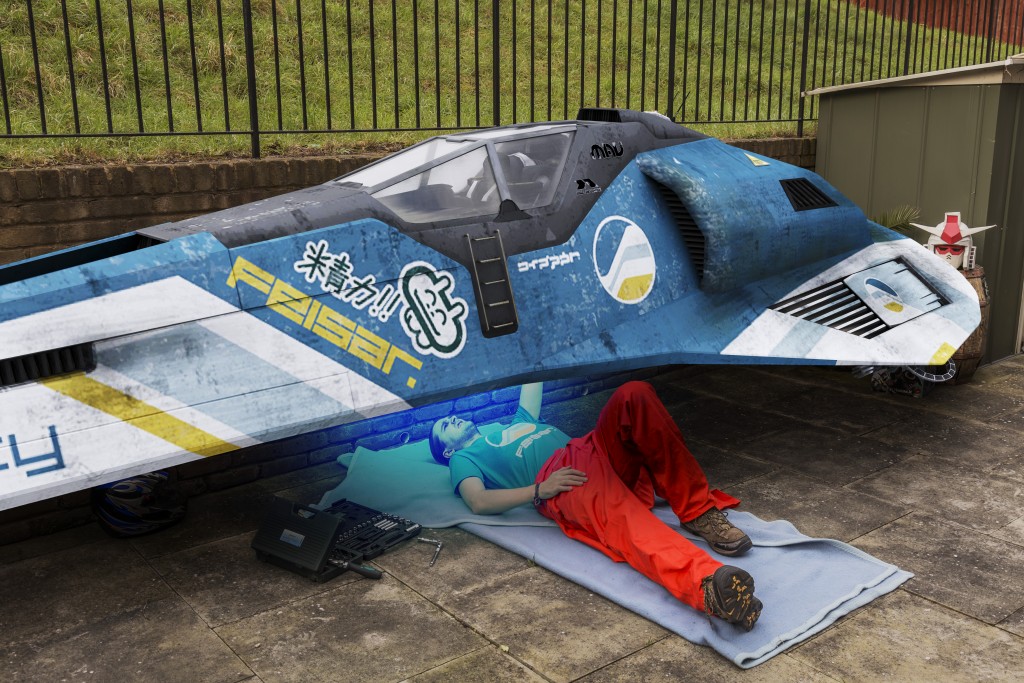 We are very pleased to announce that, after the public vote, the winner of this year’s Insert Coin Photo Competition is Chris from Warrington, with his awesome, zombie-tastic Resident Evil themed pic.

He wins a YEAR of Insert Coin treats – one of every single design we release this year… so huge congratulations to him for an epic achievement!

Meanwhile, Matt from London, whose amazing antigrav entry featured one of our WipEout tees, scooped the first runners-up prize and a £100 voucher along with it!

The other eight fantastic finalists all grabbed a £30 voucher too. In fact, all the entries this year were phenomenal and we’re so proud to have such a creative and inspirational community behind us.

Thanks so much to everyone who took the time to take part – OR VOTE! – and we  hope you’ll take part in our 2017 competition too!

In the meantime, don’t forget that you can bag a £5 voucher for representing online and joining our #CoinArmy!

So what are you waiting for? It’s time to GET YOUR GEEK ON…